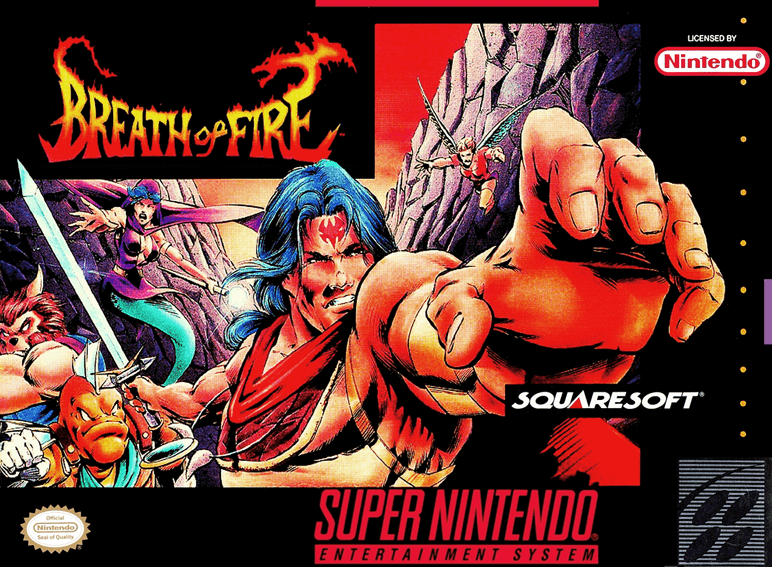 The game follows a boy name Ryu who is one of the last members of an ancient race that can transform into dragons. The name Ryu means dragon in Japanese. In the game Ryu is searching for his sister and along the way meets many characters and ultimately comes to battle an evil militaristic empire that is attempting to take over the world.

The soundtrack was composed by the members of Capcom?s sound team Alph Lyla which included Mari Yamaguchi, Yasuaki Fujita, Minae Fuji and Yoko Shimomura although Yoko Shimomura only composed one track, ?Trade City?, for this soundtrack.