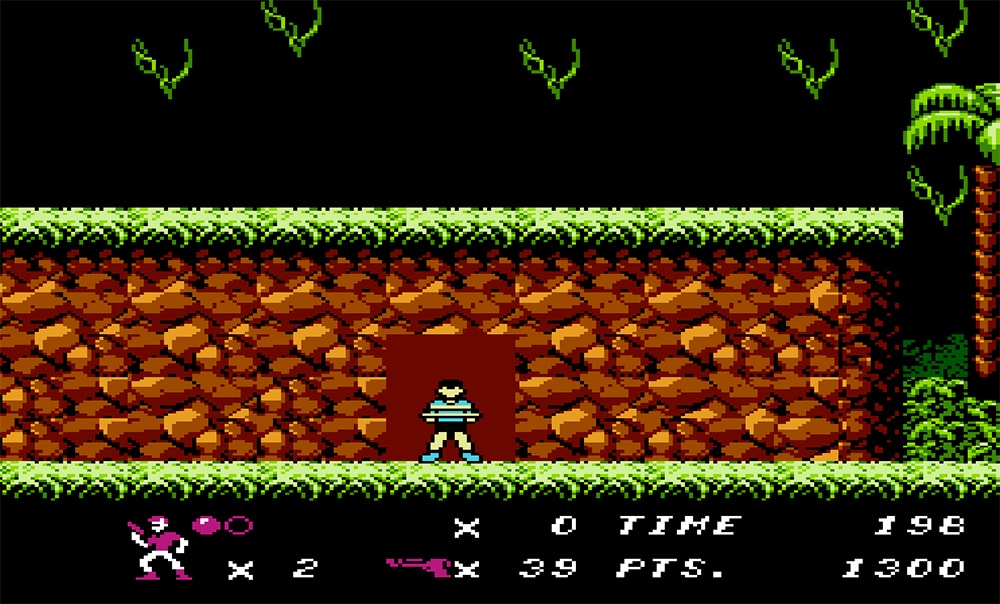 Code Name: Viper was a side scrolling action game for the original Nintendo (NES) that was produced by Arc System Works and published by Capcom in 1990. In the game you play as a special forces operative and combat a drug cartel in South America.

Junko Tamiya composed the music for the first stage in the game and the rest of the soundtrack was composed by Yoko Shimomura.