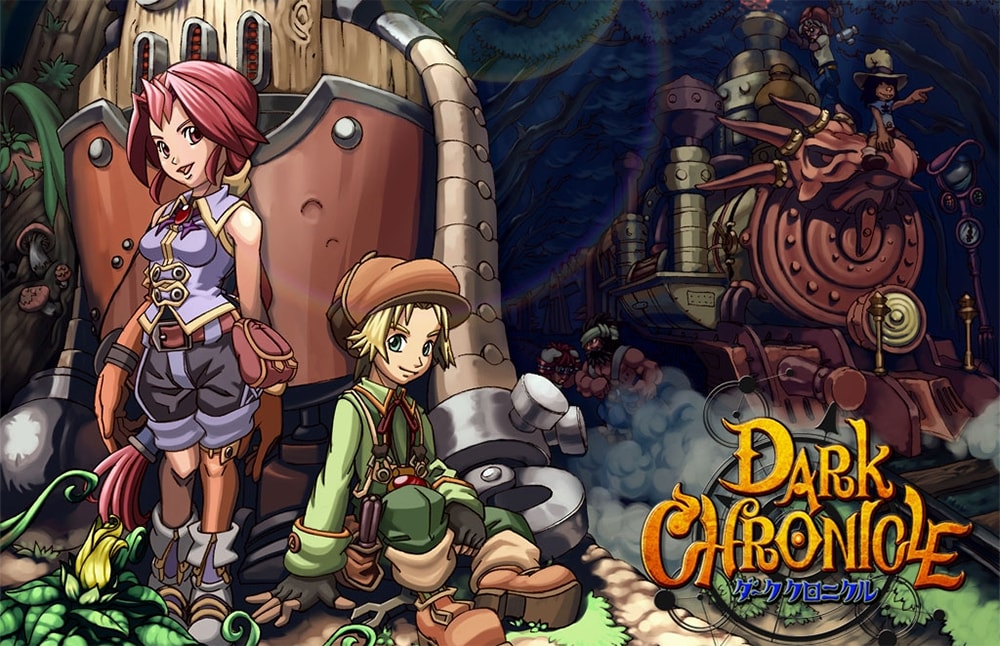 Dark Chronicle Premium Arrange is a special arrangement of the best music from the soundtrack for Dark Chronicle which was known as Dark Cloud 2 outside of Japan. The album features arrangements of 12 tracks from a wide variety of different video game composers using a wide array of different musical styles. Yoko Shimomura arranged two of the tracks on the album, Sun and Flower Garden.

Dark Chronicle has similar gameplay systems to the original Dark Cloud which include the ability to build all of the cities and towns in the game using materials gathered from the dungeons and field maps. In Dark Chronicle you can play as either Max or Monica. Max is from the present day and Monica is from the future. Both have different play styles, use different weapons and have different abilities.

The game was quite popular selling almost 250,000 copies in its first four weeks in Japan. In January 2016 a digital version of the game was added to the PlayStation Network as a PS2 Classic.