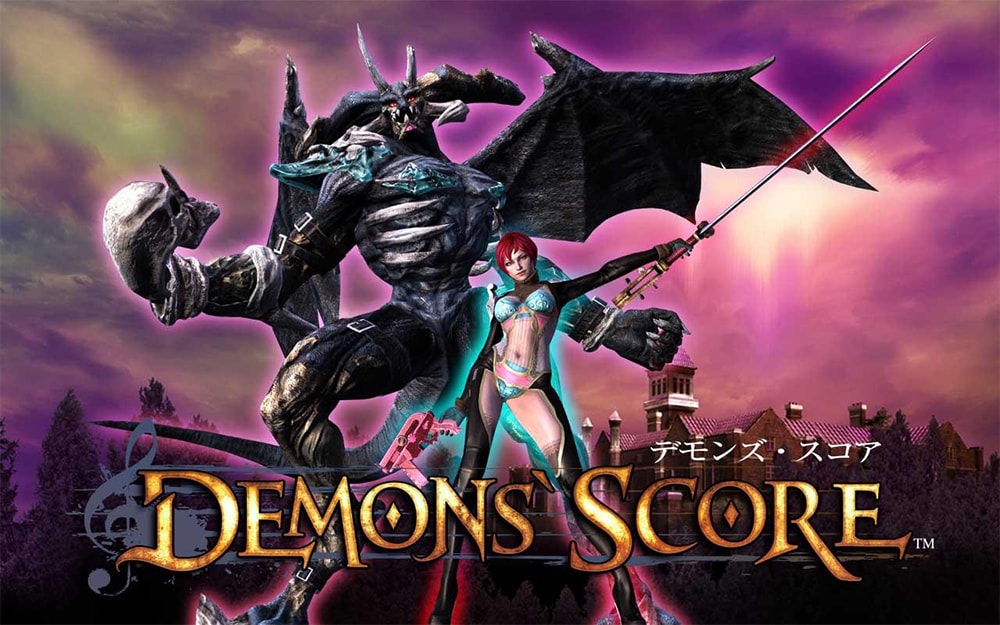 Demons’ Score is a mobile game that was developed by iNiS and published by Square Enix on September 19, 2012. It is a fantasy rhythm action game and is very similar to the Nintendo DS game Elite Beat Agents.?The game was removed from both the iTunes App Store and the Google Play Store in September of 2014 but was released for the Playstation Vita in 2015.

Demons’ Score?s protagonist is an average college girl named Serenity who sets out to find her father after losing contact with him. The Hospital and Asylum where he works is destroyed and Serenity finds a talking teddy bear named David who claims he was once a human. When talking to David demons suddenly appear but before he disappeared Serenity?s father installed an app on her phone called the Demons’ Score which lets her take control of the demons that try to possess her body.

The soundtrack features the work of 12 different composers including Yoko Shimomura. I can’t find much information about the soundtrack however the album?mem?ria! – The Very Best of Yoko Shimomura features a track from this video game which you can listen to below.