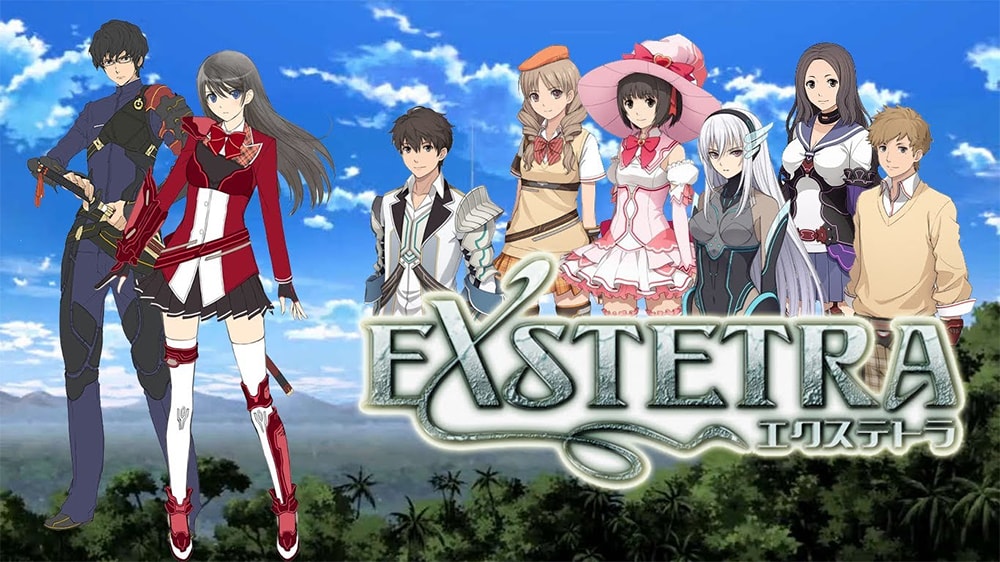 Exstetra is an RPG developed by Furyu for the Nintendo 3DS and the PlayStation Vita in 2013. It has only been released in Japan. The gameplay involves kissing various characters to gain their energy and powers. The overall theme of the game is to “save the world with a kiss”. The design of the world in the game is a fusion between modern day Tokyo and an otherworldly fantasy realm.

Below is the official trailer for the game which features the game’s main theme song and some music that definitely has a Yoko Shimomura feel near the end. I can’t find any other information about this game’s soundtrack.