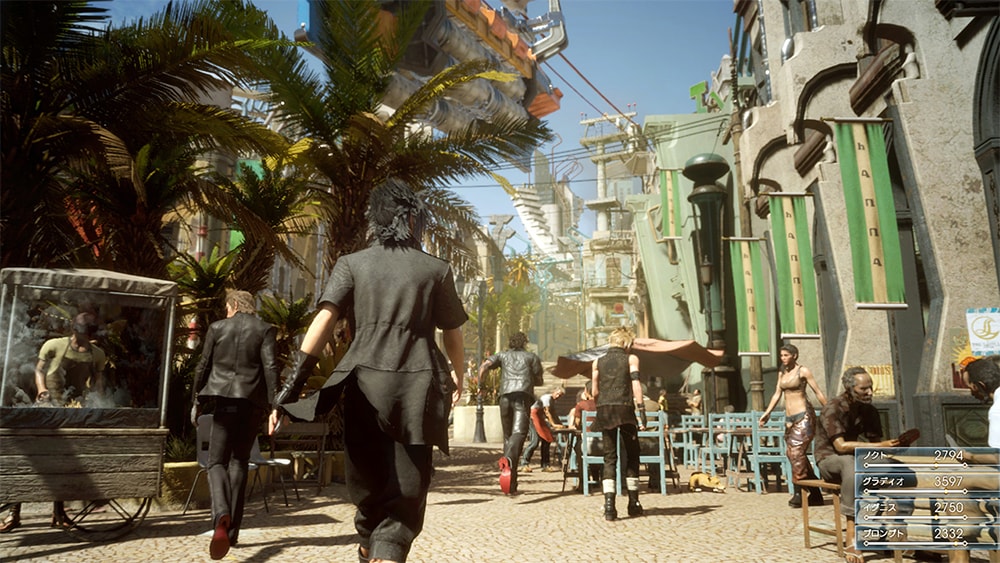 Final Fantasy XV is currently in development for the Sony PlayStation 4 and Microsoft X-Box One with an expected release date of September 30, 2016.

Final Fantasy XV is very different from previous instalments and features large open-world environments and an action battle system similar to the on found in the Kingdom Hearts series.

The game has been described as a road trip between 4 male friends after the main character Noctis Lucis Caelum is driven from his home by the invading Niflheim empire.

Yoko Shimomura is composing the game?s soundtrack and while the game isn?t out yet we do have samples of her work from trailers and the Final Fantasy Episode Duscae demo released about a year ago. Below is a playlist featuring all the Final Fantasy XV music that is currently available.