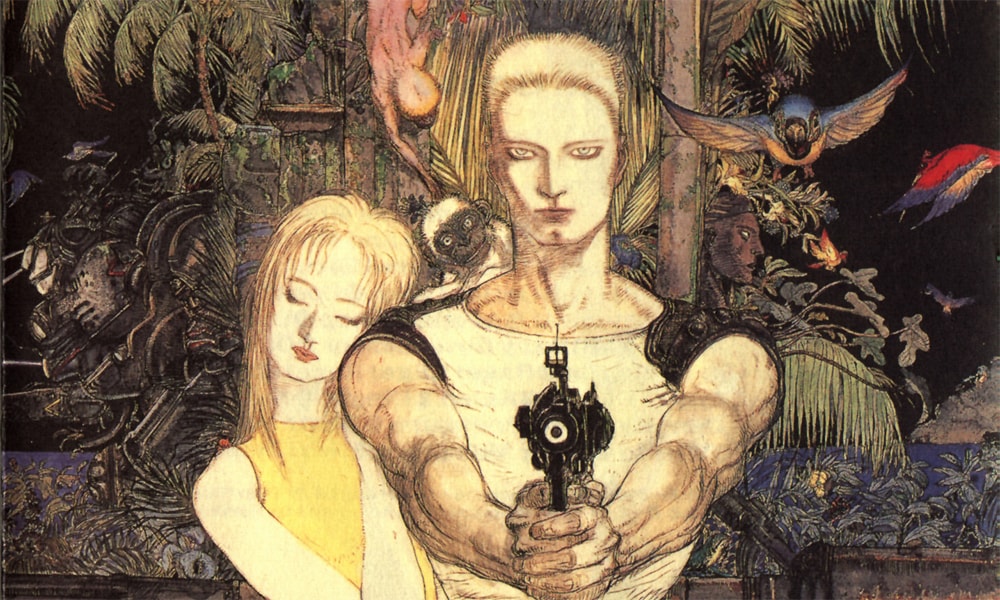 Front Mission is a sci-fi themed strategy RPG produced by Square (Now Square Enix) for the Super Nintendo (SNES) in 1995. The game features giant robot mechs known as Wanzers that you customize and move around a map to battle enemies in a turn based battle system.

The game was later re-released on the Sony PlayStation in 2003 and was re-released again for the Nintendo DS in 2007. The game was never released outside of Japan however there is a fan-made English translation patch available for the game.

The soundtrack for Front Mission was a collaboration between Noriko Matsueda and Yoko Shimomura. Yoko Shimomura almost turned down the opportunity to work on this soundtrack because she was busy with Super Mario RPG but changed her mind after encountering the company president and not wanting to say no to him.? She mostly composed the action themes as well as the game?s opening theme.