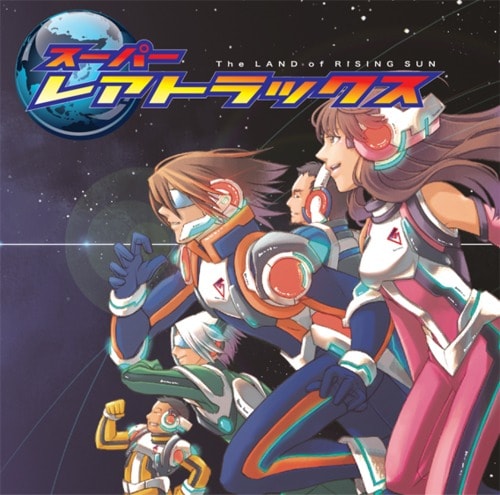 GeOnDan Super Rare Trax: The LAND of RISING SUN is a charity album that was released during the 4star event that occurred at the end of September 2011. It features a wide collection of music from a wide variety of video game composers with one track on disc two by Yoko Shimomura.