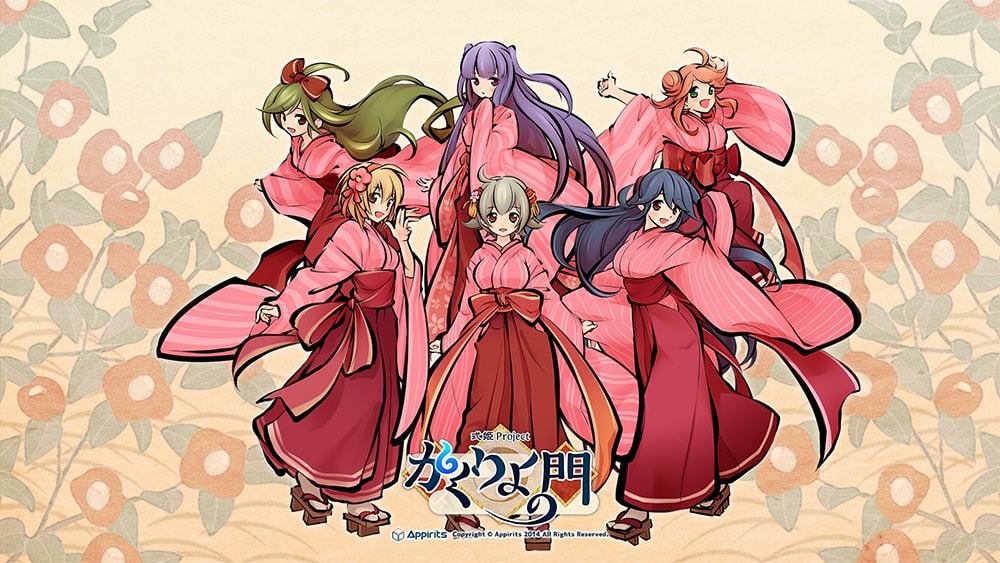 Kakuriyo no Mon is a browser based MMORPG video game in by Appirits Development & Publishment. It’s a story based game where you play as a novice Onmyoji and fight against Ayakashi together with your Shikihime while trying to uncover the hidden mystery of the Kakuriyo Gate.

This game is Japanese only.

You can listen to a 30 minute loop of the one song that was composed by Yoko Shimomura below.