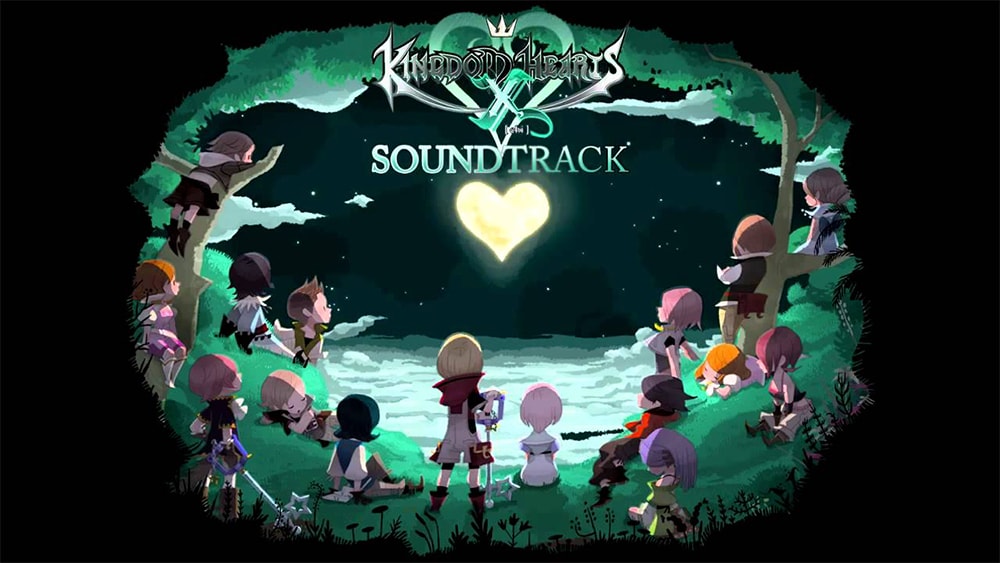 Kingdom Hearts ? (pronounced “chi”) is a browser based Kingdom Hearts game by Square Enix. It was released in September 2015 in Japan and a North American release is planned for the future.

The music, like the rest of the music in the Kingdom Hearts series is composed by Yoko Shimomura.