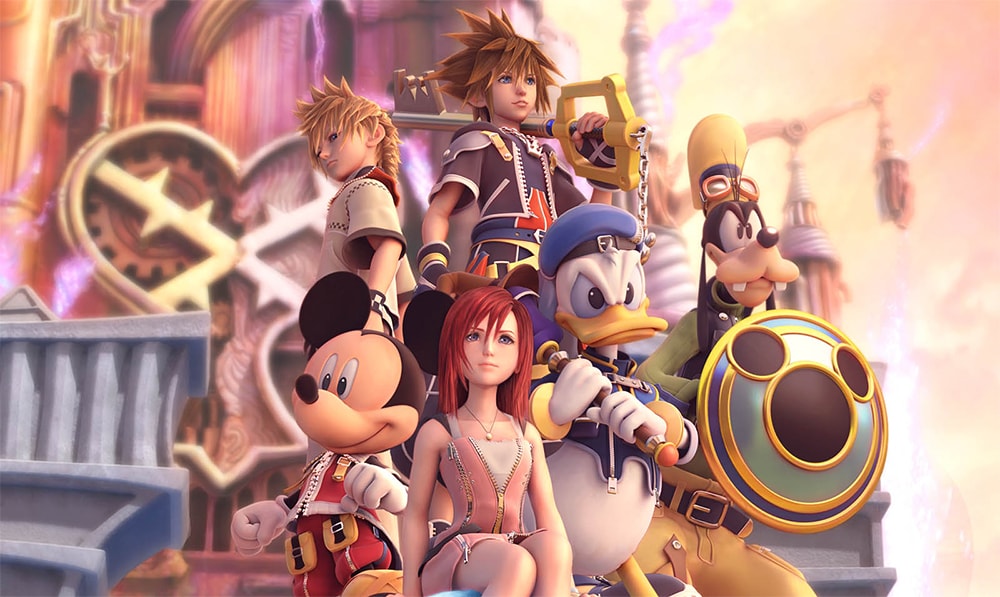 The game did incredibly well selling more than one million copies in it?s first week and it was the second best selling game of 2006. By 2007 the game had shipped over four million copies around the world.

The soundtrack was composed by Yoko Shimomura and the opening and ending songs were arranged by Kaoru Wada and performed by the Tokyo Philharmonic Orchestra.