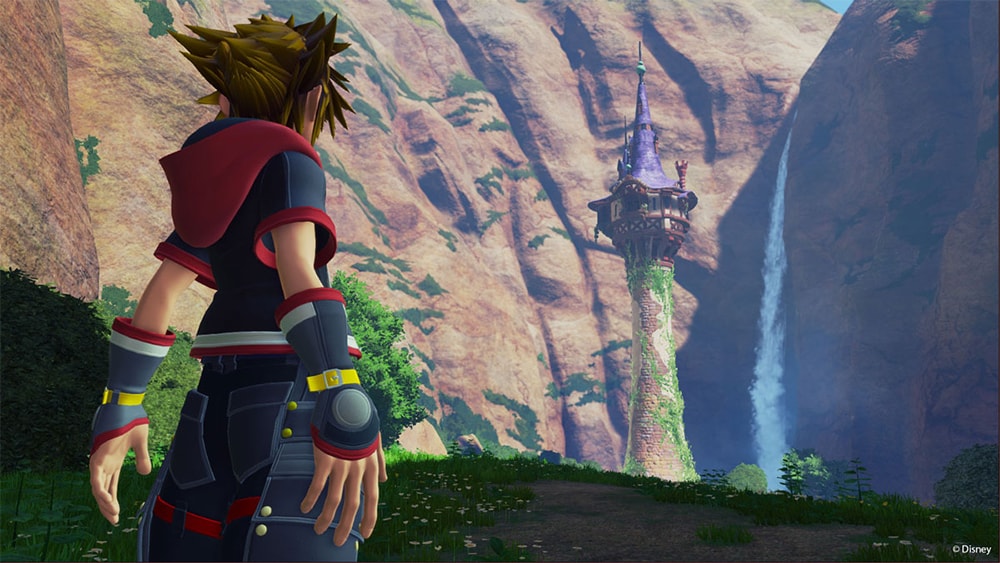 Kingdom Hearts 3?is currently in development with no officially announced release date. We do know that it will release for both the Sony PlayStation 4 and Microsoft X-Box One.

Yoko Shimomura is confirmed to be the game?s composer as she composed the scores for all the previous kingdom hearts games. As of right now we only have a couple of trailers but they do feature music by Yoko Shimomura and you can view them below.