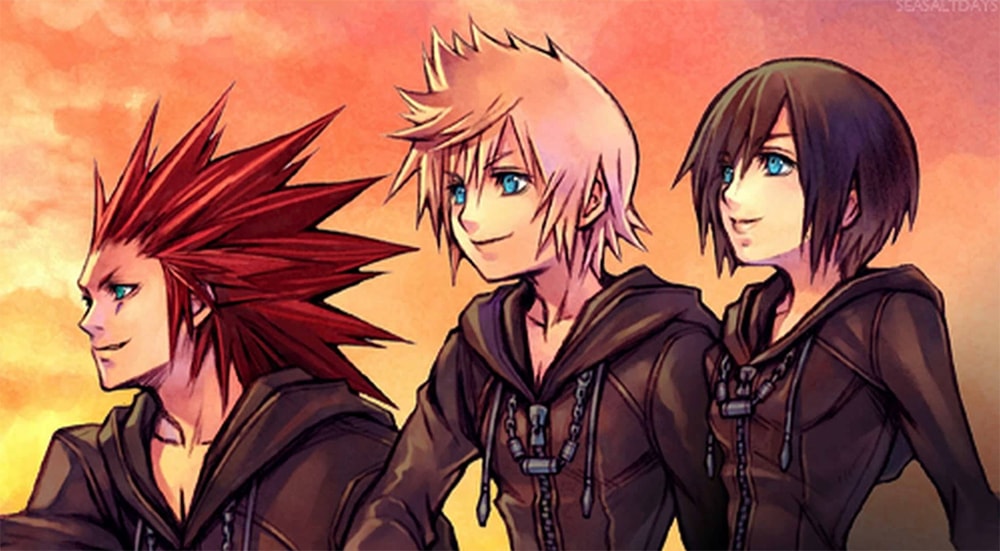 Kingdom Hearts 358/2 Days which is read as ?Three Five Eight Days Over Two? is the 5th game in the Kingdom Hearts series. It was originally released for the Nintendo DS in Japan on May 30, 2009. The game takes place between Kingdom Hearts 1 and 2 and follows the story of Roxas, his daily life within Organization XIII and his relationships with his friends and fellow organization members Axel and Xion.

The game was later released in high definition as part of the Kingdom Hearts HD 1.5 Remix Collection. A separate soundtrack was released due to the popularity of the game and all its music was composed by Yoko Shimomura who did the soundtracks for the previous Kingdom Hearts games.