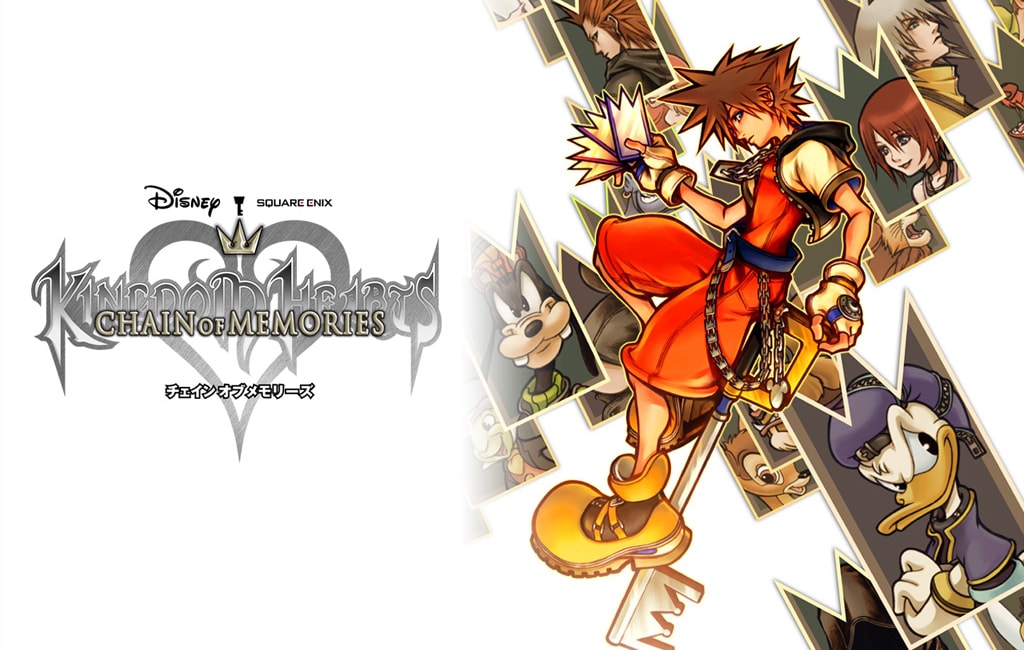 Unlike the first game Chain of Memories used a card battle system instead of the real-time action combat found in the rest of the series. The game was also the first GBA game to use full motion video.

The soundtrack is composed by Yoko Shimomura and mostly contains tracks from the first Kingdom Hearts soundtrack. Additional and reworked tracks were added to the PS2 release.