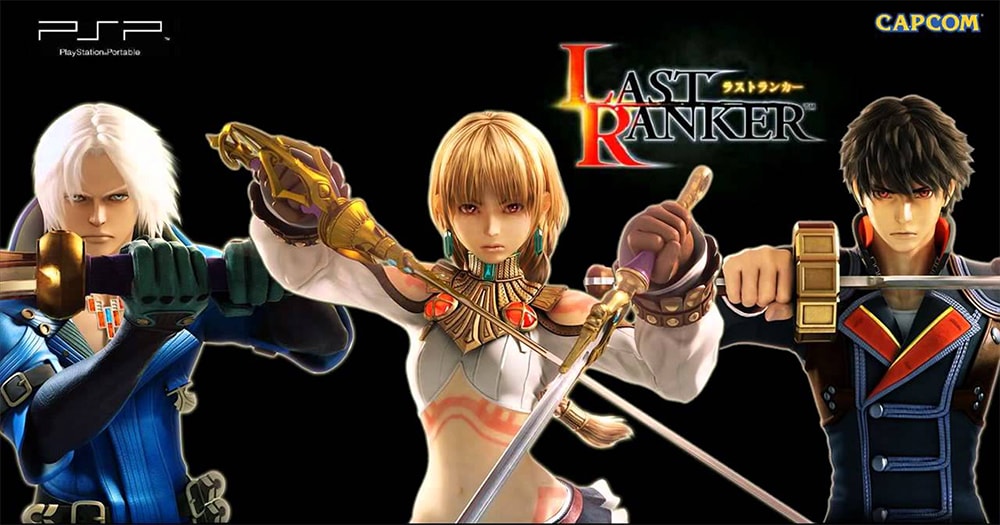 Last Ranker is a PlayStation Portable (PSP) game that was made by imageepoch and published by Capcom. It was released on July 15, 2010. The game involves groups of warriors who are competing to become the highest ranked in battle.

The soundtrack is wholly composed by Yoko Shimomura.