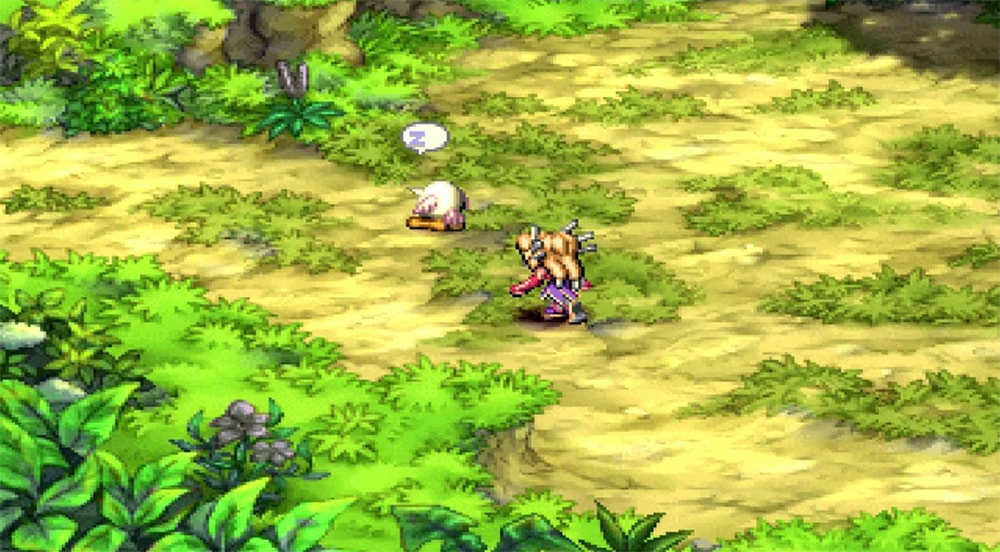 Legend of Mana is an action RPG game developed and published by Square (now Square Enix) for the Sony PlayStation 1 back in 1999. The game follows a hero (either male or female) who restore?s the land of Fa?Diel by creating the world using various objects and completing quests with the ultimate goal of restoring the Mana Tree.

The most interesting thing about the Legend of Mana is its absolutely beautifully hand drawn graphics. The game also has a completely non-linear storyline where you can complete the quests in almost any order you want.

The game received pretty good reviews mainly due to the hand drawn graphics and excellent soundtrack by Yoko Shimomura and sold over 700,000 copies by the end of 1999. If you?re interested in purchasing this game today it is available as a PSone classic on the PlayStation Network.

Legend of Mana was the first Mana game to feature a soundtrack by Yoko Shimomura and she claimed in 2002 that this sound track was the one that best expresses herself.