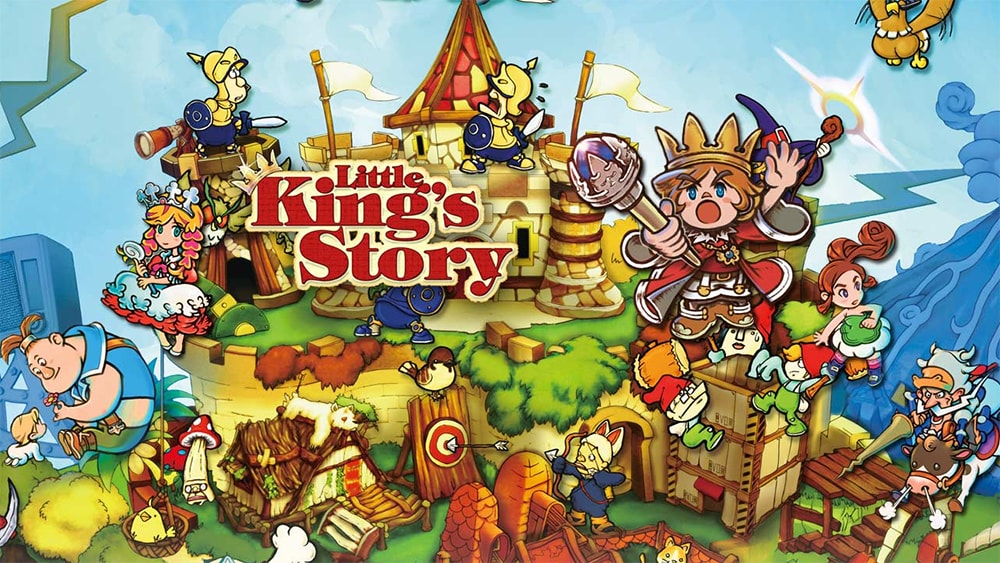 Little King?s Story was released in Japan for the Nintendo Wii on September 3, 2009 and is a real-time strategy/life simulation/rpg.

You play as a shy boy who finds a mysterious crown and gains the power to charm people to make them follow his orders. As you play the game you become the king of the village with the goal of making the villagers happy and expanding their village.