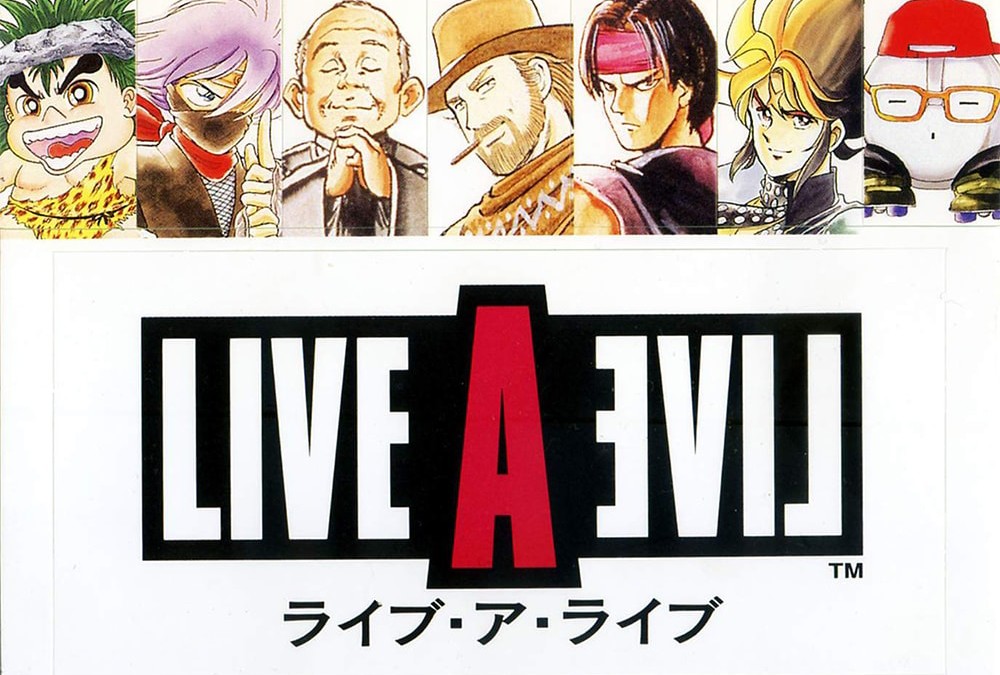 Live a Live is an RPG game developed and published by Squaresoft for the Super Nintendo (SNES) in 1994. It was never released outside of Japan but there is an unofficial English fan translation available.

The game starts out with a series of chapters which are unrelated to each other and can be played in any order. They have their own plot, settings and characters and each are a different genre such as sci-fi, old west or mecha. After the first seven chapters are finished the player gains access to the final sequence of the game which links the beginning chapters together and finishes the story.

Live a Live is a very unique game with a unique soundtrack that has gained a lot of popularity recently due to rearrangements and remixes of its music released in various albums and collections by Square Enix. The soundtrack was composed by Yoko Shimomura and two of its tracks ?The Bird Flies in the Sky, the Fish Swims in the River? and ?Forgotten Wings? were rearranged and included in the album Drammatica: The Very Best of Yoko Shimomura.