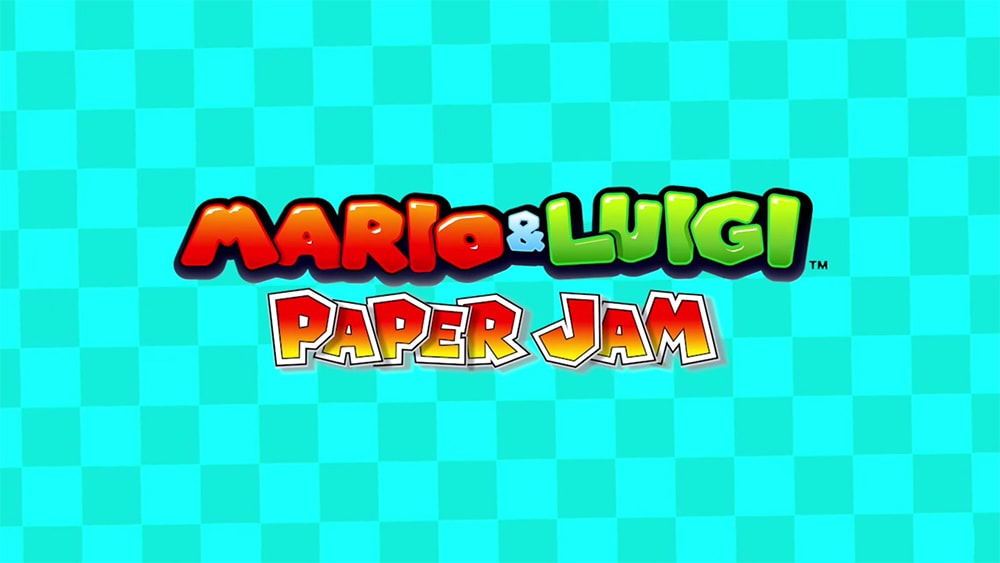 The soundtrack like the other ones in the Mario and Luigi series is completely composed by Yoko Shimomura. This time she opted for a lighter and more upbeat style. When asked to pick a favourite track fro the soundtrack she said that all of her songs are ?like her children? so she can?t pick a favourite. But she did say that the track Mountaintop Secrets which is the track that plays in Mount Brr, ?has a certain fanatical atmosphere that isn?t usually found in the Mario world, and having the opportunity to put a song with that kind of feel into a Mario game is something that?s quite unique to the Mario & Luigi series, I think.?

You can listen to a full playlist of the Mario & Luigi: Paper Jam Soundtrack below.