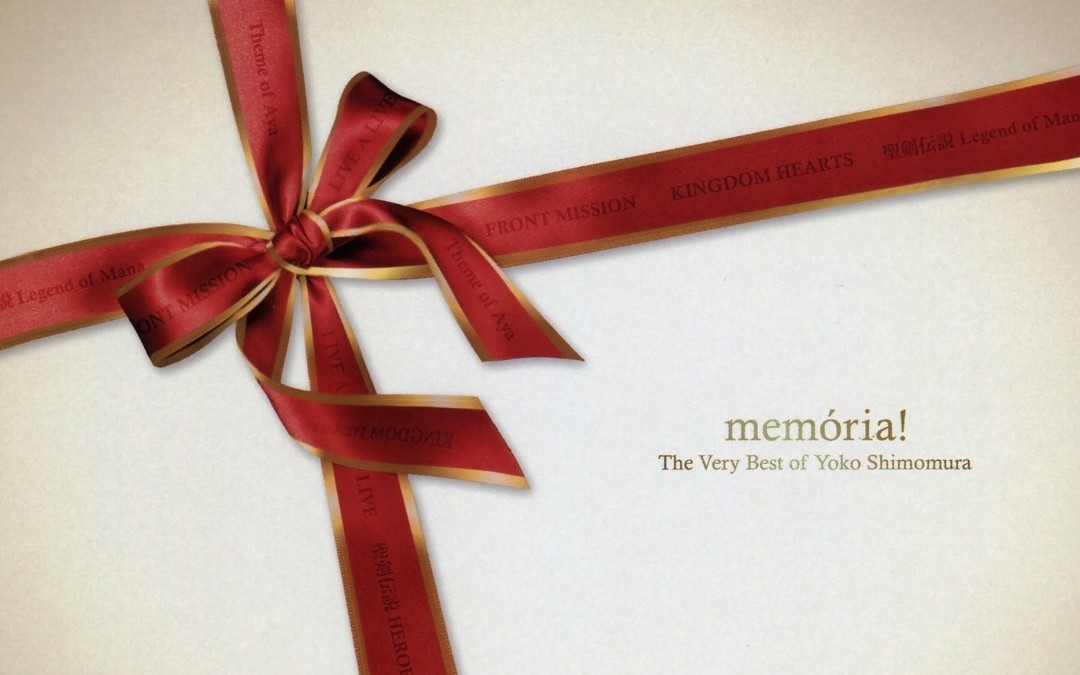 mem?ria! ~ The Very Best of Yoko Shimomura is an absolutely fantastic album but if you liked Drammatica you?ll find that this album is quite different. There?s much more variety to the tracks on this album than there was in Drammatica with a lot of different styles of music.