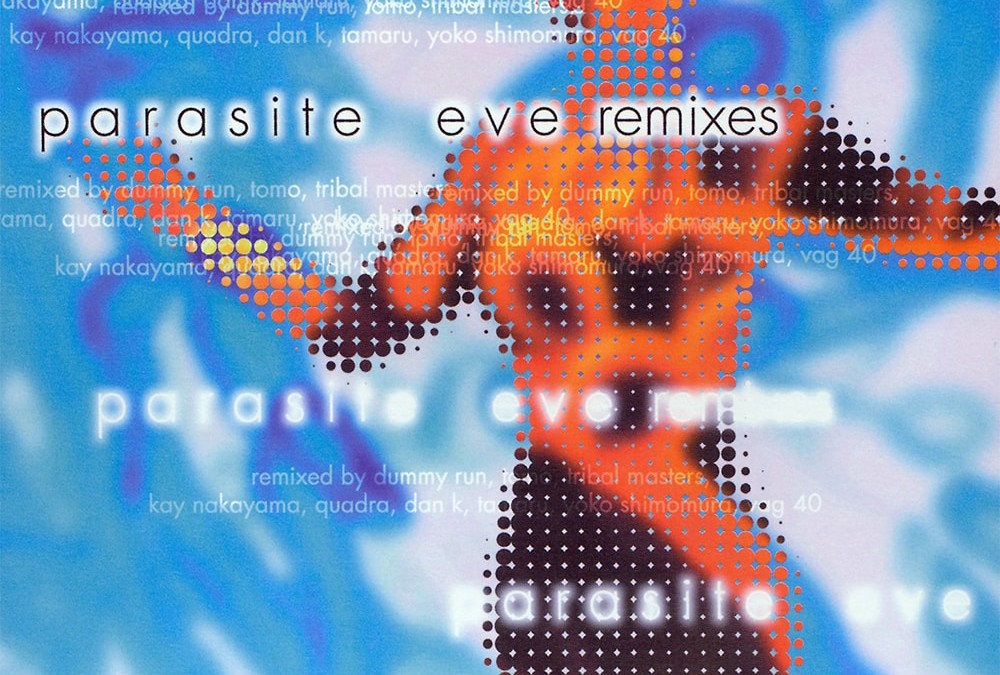 Parasite Eve Remixes is an album that contains 10 remixes of songs from the original Parasite Eve video game on the Sony PlayStation 1. The idea behind this album came from Yoko Shimomura who wanted to make an album where the game?s music was completely remixed instead of just re-arranged. The album features several different artists doing the remixes as well as one track that was remixed by Yoko Shimomura herself.