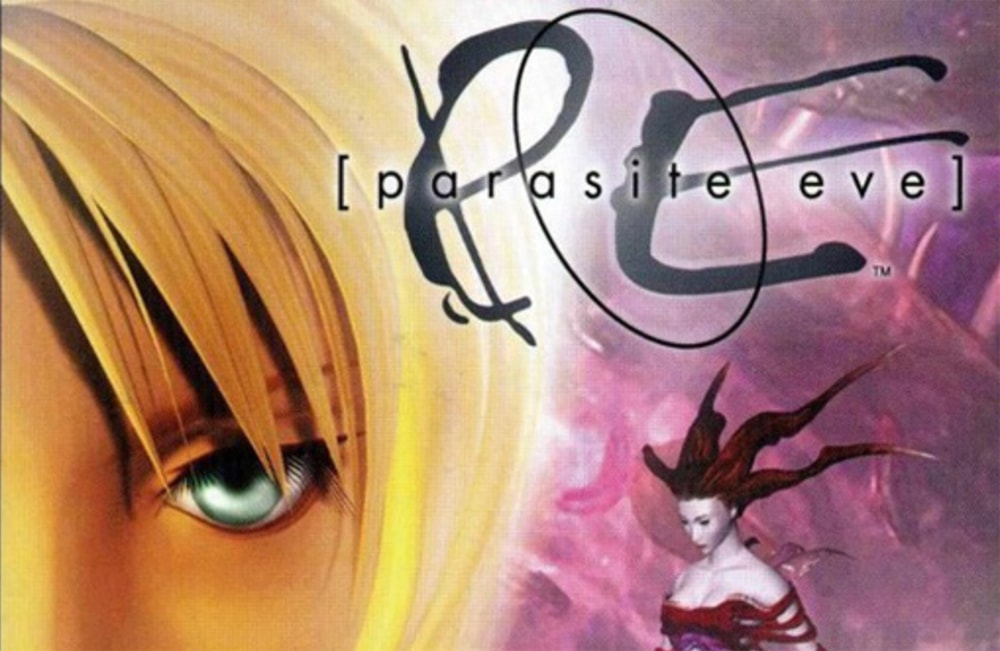 Parasite Eve is a unique blend of RPG and Survival Horror that was developed and published by Square (now Square Enix) for the Sony PlayStation 1 in 1998. The game follows the police officer Aya Brea over the span of a week as she tries to stop a monster that will kill all humans. The game takes place in New York City and features many actual locations from the city in the game.

The game was produced by Hironou Sakaguchi who?s most noted for creating the Final Fantasy series. The soundtrack was composed by Yoko Shimomura and received excellent critical acclaim. Yoko Shimomura attempted to create ?inorganic? sounding music for the game and used influences from both the opera and electronica genres.

Parasite Eve is available today as a PSone classic on the PlayStation network.