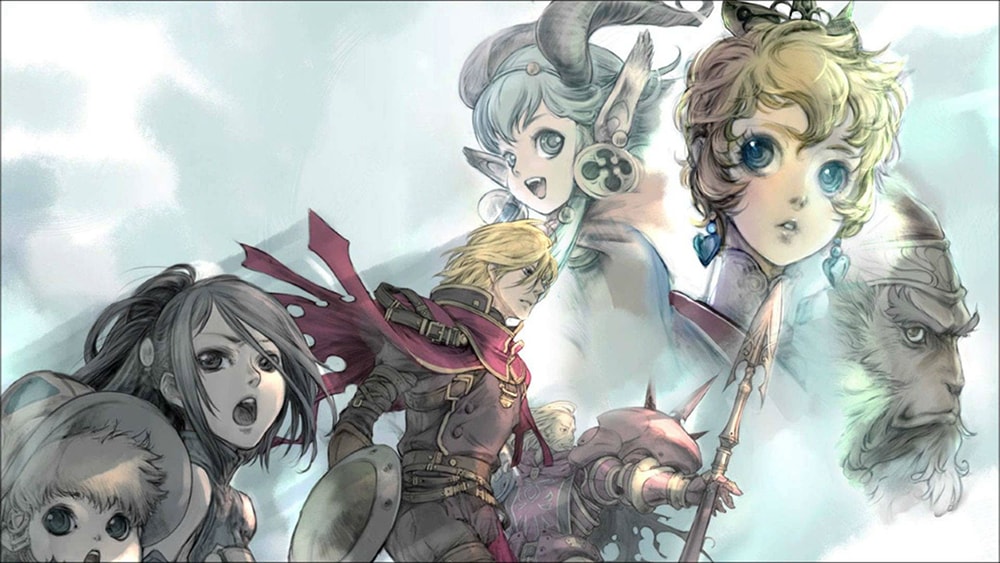 Radiant Historia is an RPG for the Nintendo DS that was developed and published by Atlus. The game is based around the concepts of time travel and parallel universes and gives the player the ability to travel forward and backwards through time. As you travel through time you can alter the course of history and the choices you make will affect the various timelines.

The battle system is turn based and uses a 3 by 3 grid. Attacks can hit various positions on the grid and damage multiple enemies. Outside of battle you explore the world much like you would in any traditional Japanese role playing game.

The soundtrack is composed by Yoko Shimomura and the game?s ending theme -HISTORIA- is sung by Haruka Shimotsuki.