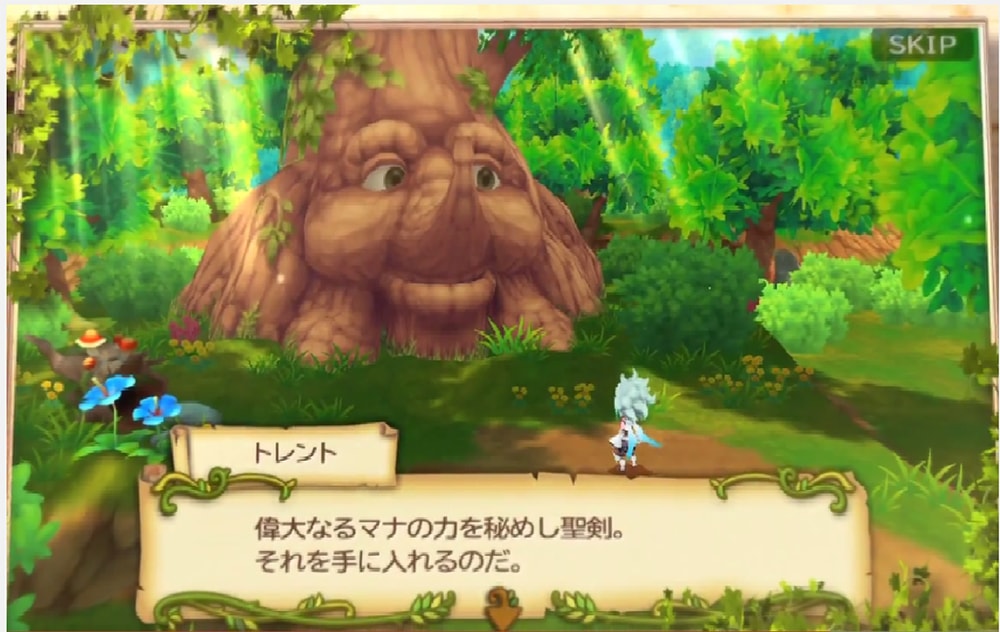 Rise of Mana is an Action RPG developed by Square Enix for iOS, Android and the PlayStation Vita. It was released for smartphones in 2014 and then again in 2015 on the PS Vita. This is the 11th mana game with a brand new story and a similar action battle system. The story focuses on two characters, an angel and a demon who are both cast down to the human world and have to share the same body to serve.

The game is free and makes money using micro transactions.

Track 4, Where the Heart Beats Free by Yoko Shimomura