Super Smash Bros. for Nintendo 3DS and Wii U 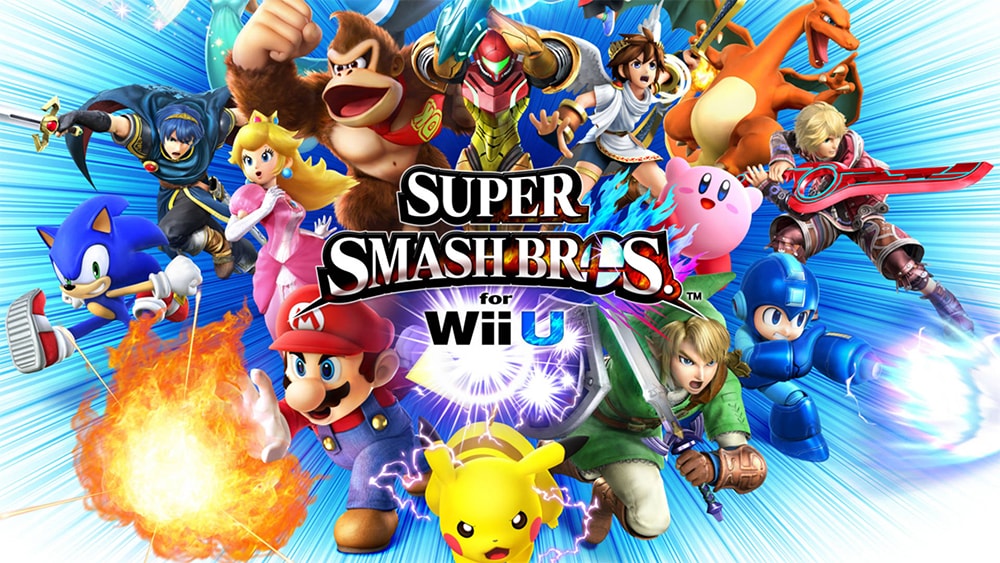 The soundtrack features arranged music from many different Nintendo games and series and two of the?tracks were arranged by Yoko Shimomura:?Try, Try Again (originally composed by Yoko Shimomura for Mario & Luigi: Dream Team) and Route 10 [Pokemon Black / Pokemon White]. You can listen to both these tracks below followed by a playlist of the entire soundtrack.