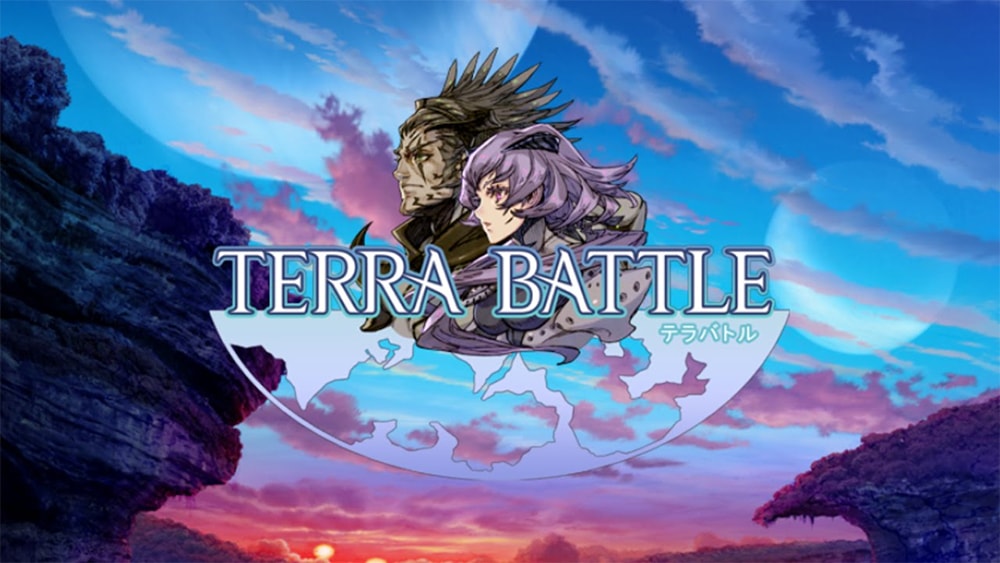 Terra Battle is an RPG for smartphones by Mistwalker, the company found?by?Hironobu Sakaguchi, the creator of Final Fantasy.?To generate more interest for the game the Hironobu Sakaguchi chose a different content model that was inspired by Kickstarter. The more downloads the game received the more bonus content would be added.

This excellent video features a message from Yoko Shimomura and a sort of behind the scenes look at the song she composed and its recording.