The King of Dragons Soundtrack 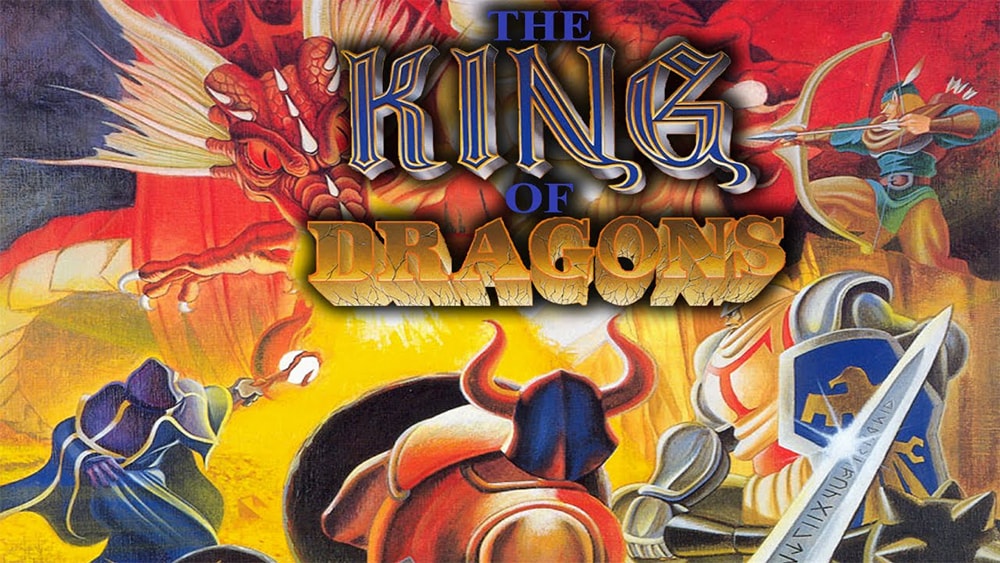 The King of Dragons is a side scrolling action game developed by Capcom and released for the arcade and original Nintendo (NES). In the game you choose to play as one of five characters and travel through the kingdom of Malus defeating the monsters that have taken over. The soundtrack for this game was composed by Yoko Shimomura during her time working for Capcom?s arcade division.