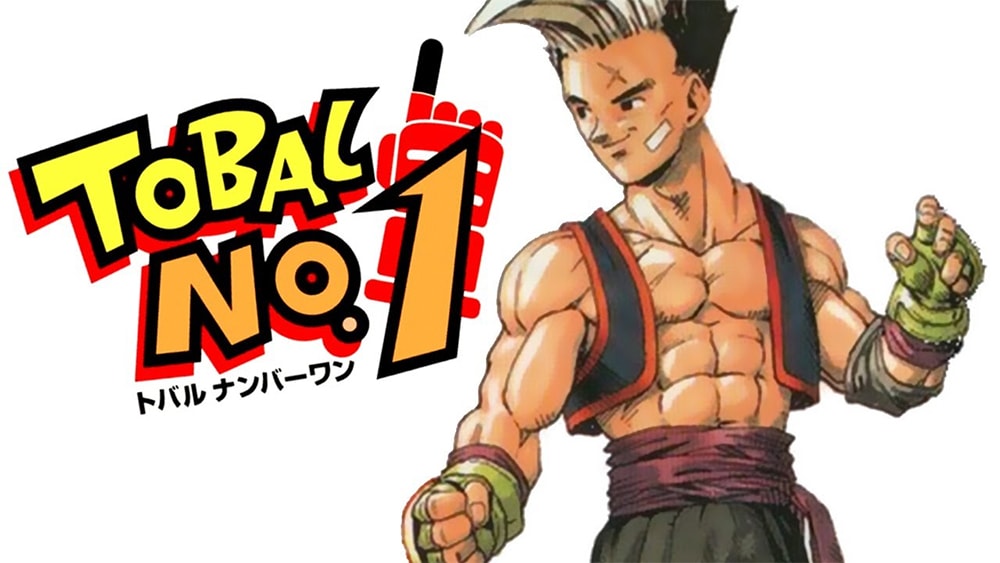 Tobal No. 1 is a fighting game for the Sony PlayStation One which was developed by DreamFactory and published by Square (now Square Enix) in 1996. This is the first fighting game that Square was involved with and the first time they released a game on a disc based console.

The game is set in the year 2027 on a made-up planet called Tobal where tournaments are held to determine who has the rights to an ore called Malmoran which makes an excellent energy source. Various humans and aliens compete for this title.