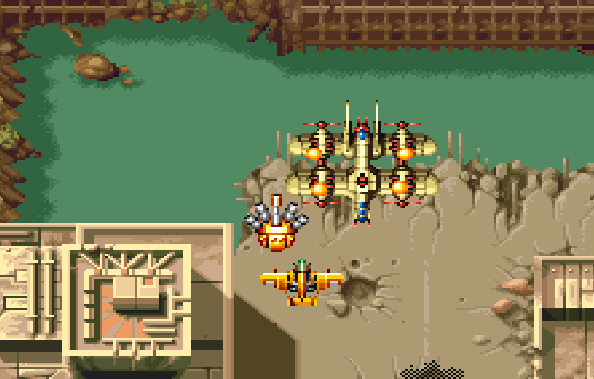 Varth: Operation Thunderstorm was an arcade game made by Capcom in 1992. It was later ported to the Sony PlayStation Portable (PSP) in 2006. The game takes place after a disaster has happened to the humans living in a colony on Varth and a supercomputer that controls all the machinery on the planet is takeover by an entity called the Dimension Unbody Offender (DUO). DUO decides to wipe out all humans and turns the colony?s weapons against them who fight back after 85% of them are wiped out.

Both Masaki Izutani and Yoko Shimomura worked on this game?s soundtrack.