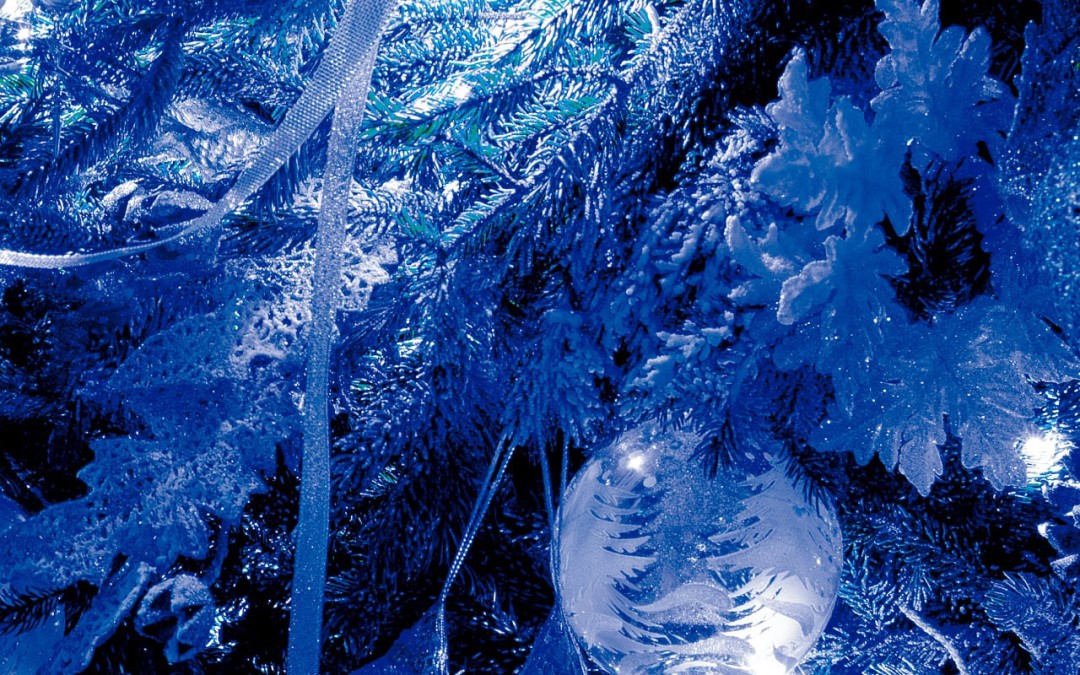 This is Square Enix?s second Christmas themed arrangement album and features 11 tracks from various Square Enix video games remixed with an X-Mas sound. Track 9 on the album ?Where the Heart Beats Free? was originally composed by Yoko Shimomura for the mobile game Rise of Mana. On this album it has been remixed by muZik!